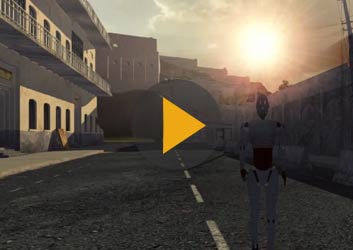 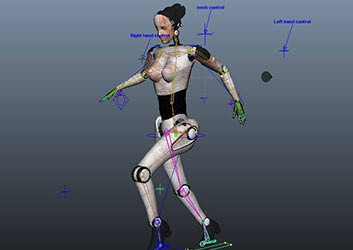 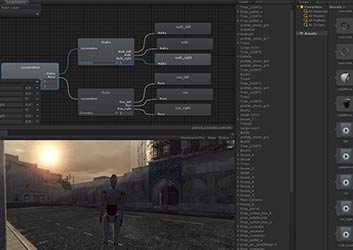 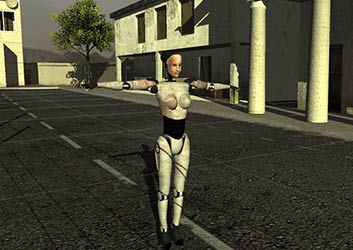 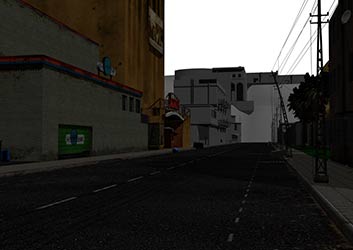 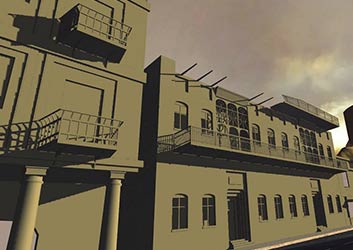 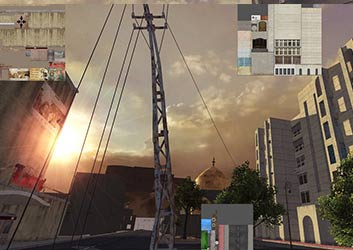 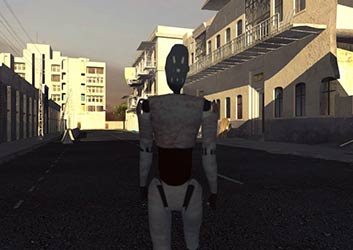 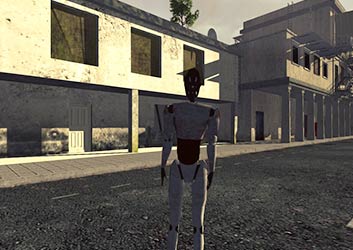 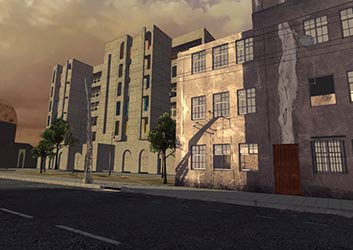 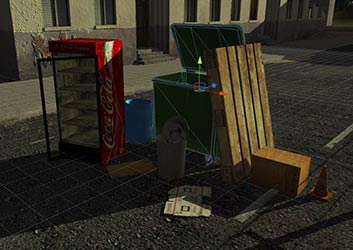 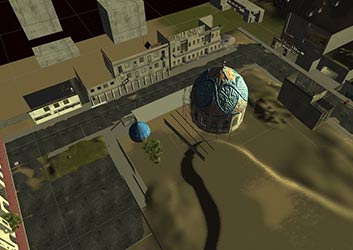 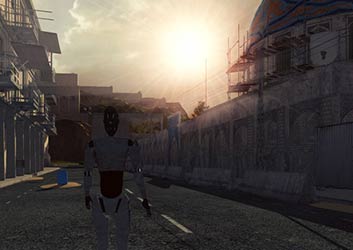 This project developed from idea of fully animating my first character. First I wanted to learn how to model a character. I learned how to do it using few tutorials. After I done first model I found out that some body parts as face, neck stomach area is not appealing or not suitable for further processes as rigging.

That was easy part though. Hardest part for me was to create controls and skeleton for the first time. I created custom neck, spine, hands, hip controllers then later used reverse foot technique, eye tracking to make it move and form posture realistically. It was very hard and time consuming task, little mistakes followed by huge avalaches of other problems. Often I had to step back and repeat to move forward.

With pretty decent setup I was well prepared to start animating. From first glance it was extremely easy to move body and make short desired sequences. When I got deeper in creating more complicated sequences of animation, I realized it's pretty challenging to make character to move realistically. Simple walking straight sequence requires to put lots of though in anatomy of human body. Many times I had to stand up, walk and run, to see and think how my body is formed.

Next project was to create abandoned atmoshpheric street with islamic architecture. It is pretty easy to model, but its time consuming to work with uv maps and texturing. Each house has it's own texture to keep it simple, organized and to save computer resources. Props however has it's own textures, becasue not all of them are displayed on screen at the same time and computer doesn't need to load extra textures when they are not needed.

To bring animated character to Unity is not that complicated. All is needed is to have acceptable skeleton and to know on which frames character does specific actions. Later on I used Unity's Mechanim system to join all animations and set up controls.

This project was made only for self edducational reasons on free time. It gave me new knowledge in techniques of animation, tools and it helped me to understand how challenging video game development can be.