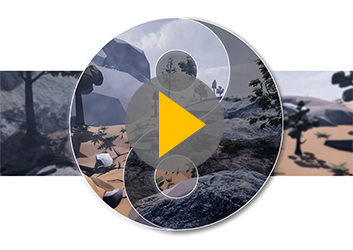 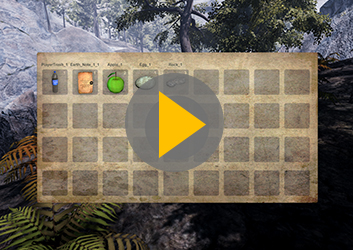 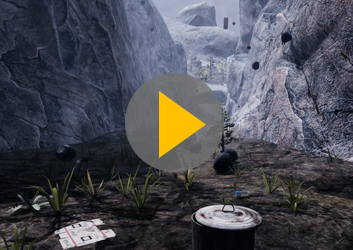 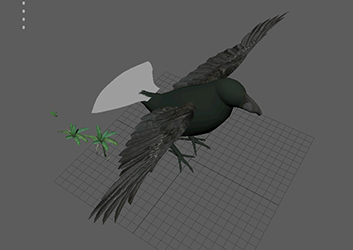 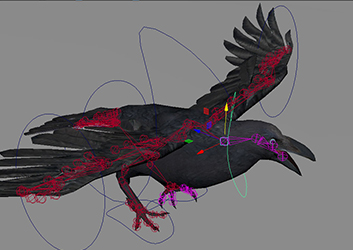 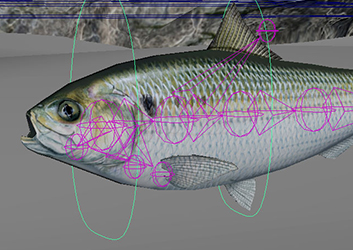 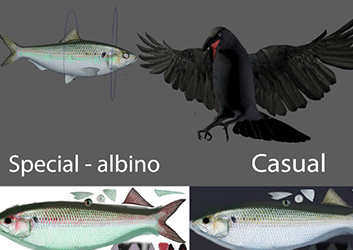 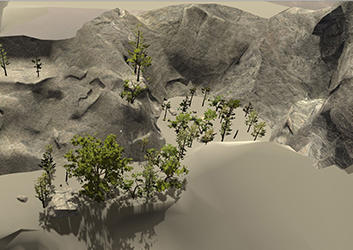 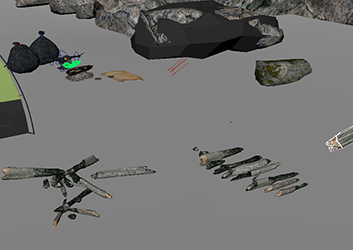 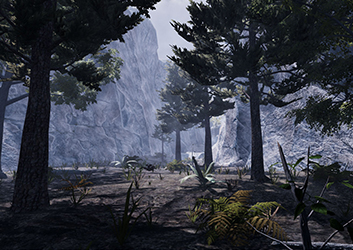 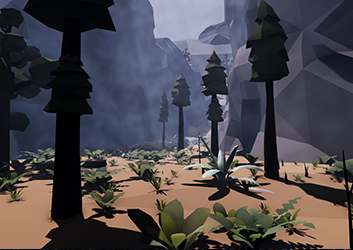 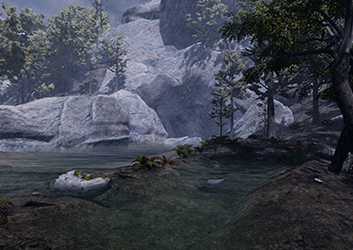 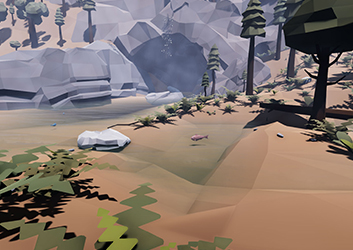 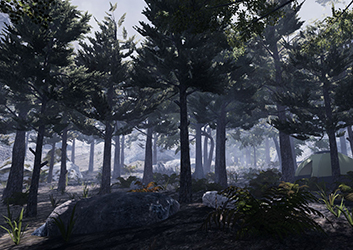 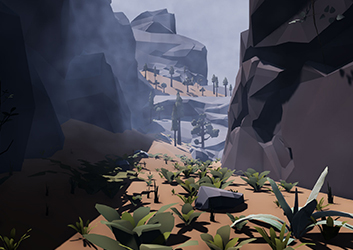 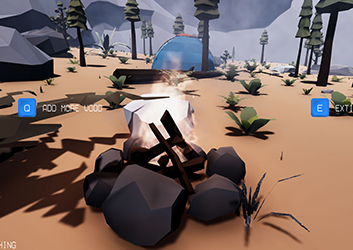 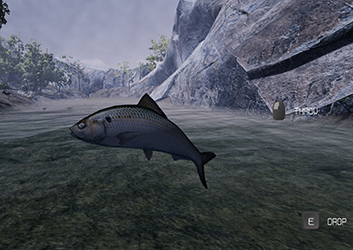 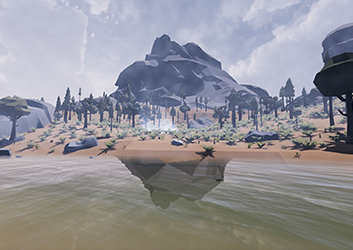 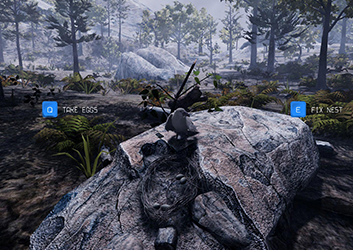 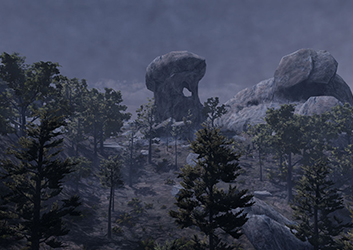 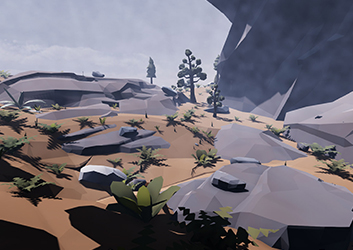 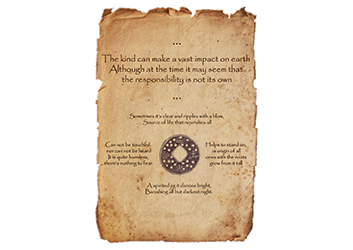 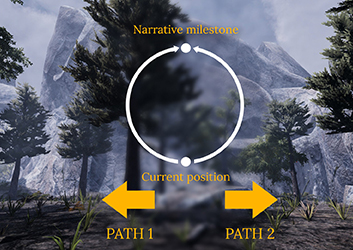 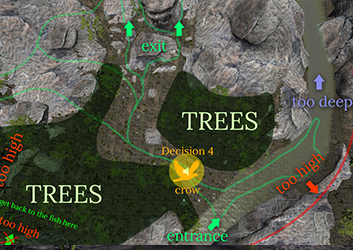 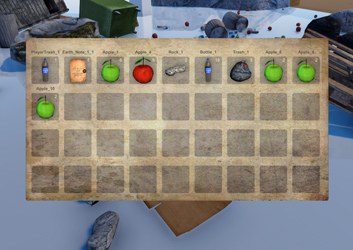 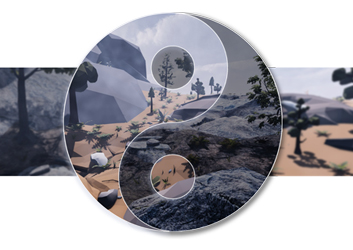 The goal of this work was to see wheather graphical style alone influences player's decision making. All work was done in collaboration with Akvile Krikstaponyte, for our 8th semester main project in Medialogy edducation, 2018. Results showed that there is no significant difference between two different styles, however some hints that LowPoly style influences players to do more good decisions were observed.

All code, models and textures were created by us using Maya, Photoshop and Unity with C#. Majority of the realistic trees were created using SpeedTree. Two full environments had to be created in different styles of LowPoly and Realistic to compare player's decision making between them.

To tell a story through video-game environment events Nano-narrative was created which was described in detail in a separate scientific paper. It covered topic of environmental crysis which was presented through this gamified experience. This separate paper work can be seen here.