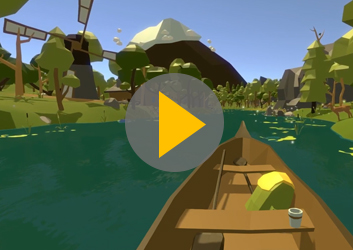 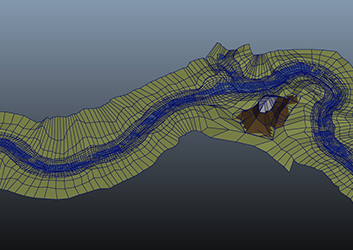 Experimenting with the style 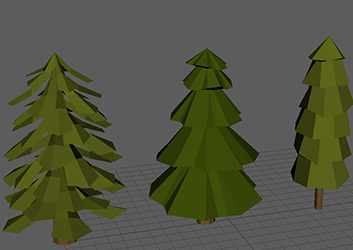 Water and the raft 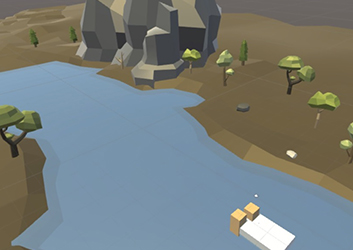 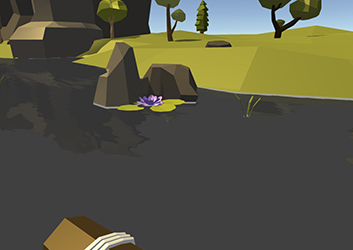 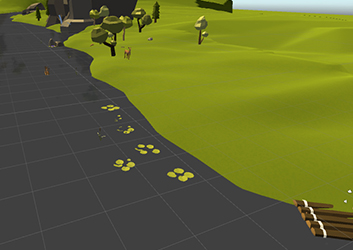 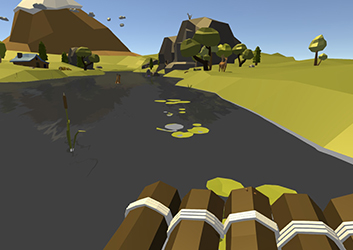 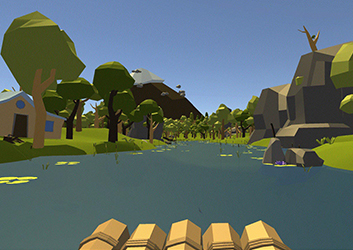 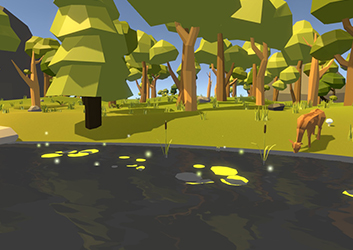 Movement on the raft 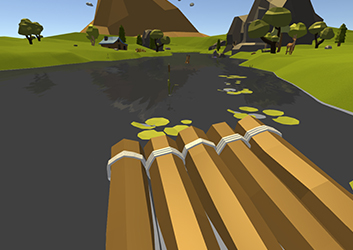 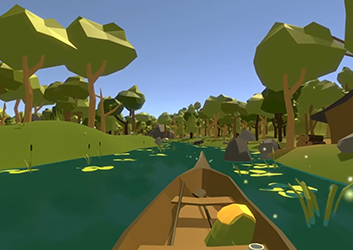 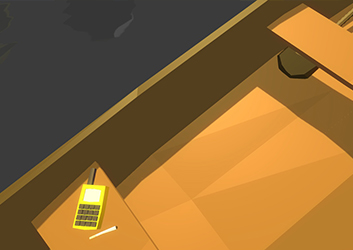 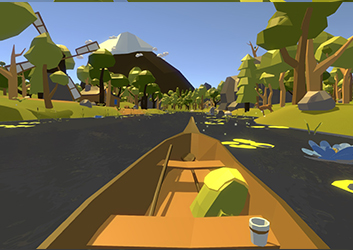 This project aim was to see whether concept of mindfulness works with the use of VR. It was created in 2016, together with Emil Wittendorff, Martin Sorensen, Mads Didriksen, Morten G. Andersen1 and Mathias Clemmensen.

Mindfulness
The meditation artform known as mindfulness revolves around awareness and has been proven to have several positive effects, calming and stress relieving being some of them.

Techniques
Only few assets were outsourced and moajority the scene were created by us. The raft travel was driven by curve animation and small movements of the player by the code. This was reflected in how raft was reacting to the weight of the player. All events were triggered by triggers positioned in certain timed positions. Shortly after river trip started, professional mindfulness voice over started playing. All participants were wearing VR equipment and headphones to ensure higher imperssion.

Results of the experiment showed that there is no statistical significant difference between normal and VR experience. However, there was some doubt, whether we have chosen correct test. Full report can be seen here.